In his debut film, Erich v. Stroheim immediately delivers everything that later made him legendary as 'man you love to hate': a thrilling story about an impostor and supposed officer (played by the director himself) who puts the fidelity of a bored wife to the test and makes other women unhappy in the process. A brilliantly staged drama in the mountains and farce on bourgeois marriage.

The US-American physician Dr. Armstrong spends his holidays in the Dolomites with his wife. Erich von Steuben, an Austrian officer and womaniser, is also staying at the same hotel. On the way there, von Steuben already realises that Armstrong is neglecting his wife. As soon as he arrives in Cortina, von Steuben begins to ensnare her. At the same time, he also makes advances on maids at the hotel.

Mrs. Armstrong almost succumbs to his advances, but Sepp, a mountain guide who is a friend of von Steuben's, repeatedly gets in the way of von Steuben's intentions. Finally, Mrs Armstrong tells von Steuben in a letter that she wants to remain faithful to her husband.

When the doctor and the officer climb a mountain together, things escalate between the two men on the summit. Armstrong gets hold of his wife's letter. He misunderstands the contents and believes there is an affair between his wife and von Steuben. He angrily cuts the rope between him and the officer. He leaves him alone and descends into the valley. Halfway down, he finds his wife's letter to von Steuben, which he had thrown down earlier, and realises his mistake. Armstrong has an accident on the rock. When he is rescued by local climbers, he asks them to fetch von Steuben from the summit. Meanwhile, von Steuben, who had previously bragged about his mountaineering exploits, panics and falls to the depths while a party ascends to rescue him.

Blind Husbands was already a great cinema success in its time and established Erich v. Stroheim's rank as one of the most important directors of American silent cinema. Under the title 'The Pinnacle' he had offered the script to the Universal boss Carl Laemmle. The motifs of his later films already appear here: the decadence of the imperial and royal monarchy, criticism of the bourgeoisie. Monarchy, criticism of the bourgeois family and a depiction of erotic longings and frustrations that was unusually open for the time. Stroheim staged unsentimentally and provoked from the beginning with his unique mixture of realism and ironic exaggeration, which he himself stood for in the role of the deceitful officer von Steuben.

The premiere at the Wiener Konzerthaus is scheduled for 04 October 2021.

Erich von Stroheim (born Erich Oswald Stroheim; * 22.09.1885 in Vienna; † 12.05.1957 near Paris) In the 1920s he was one of the leading directors in Hollywood with films such as Greed, The Merry Widow or Wedding March. His notorious disregard for shooting schedules, budgetary constraints and censorship regulations led to almost all of his films being cut or his directorship being revoked. Today, none of his films exist in their original versions. After 1933, he was no longer employed as a director and returned to working as an actor. He had great success as an actor in films like The Grand Illusion or Sunset Boulevard, but also appeared in numerous B-movies. 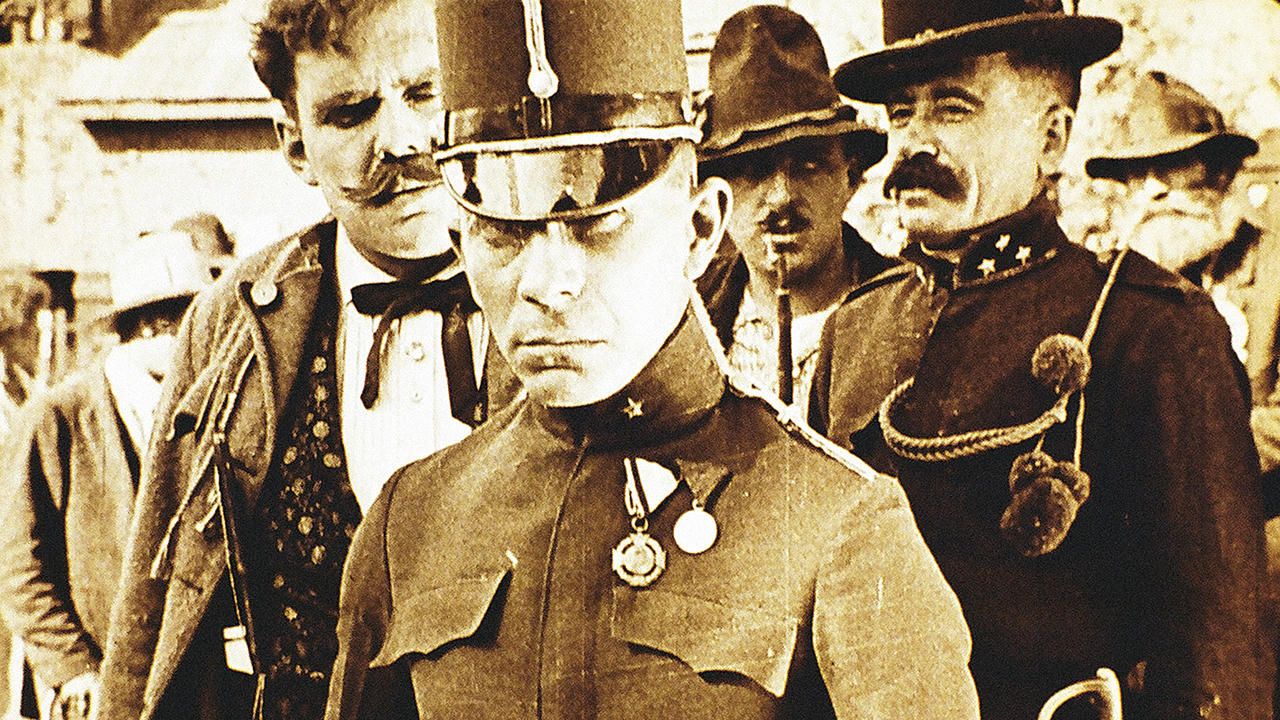 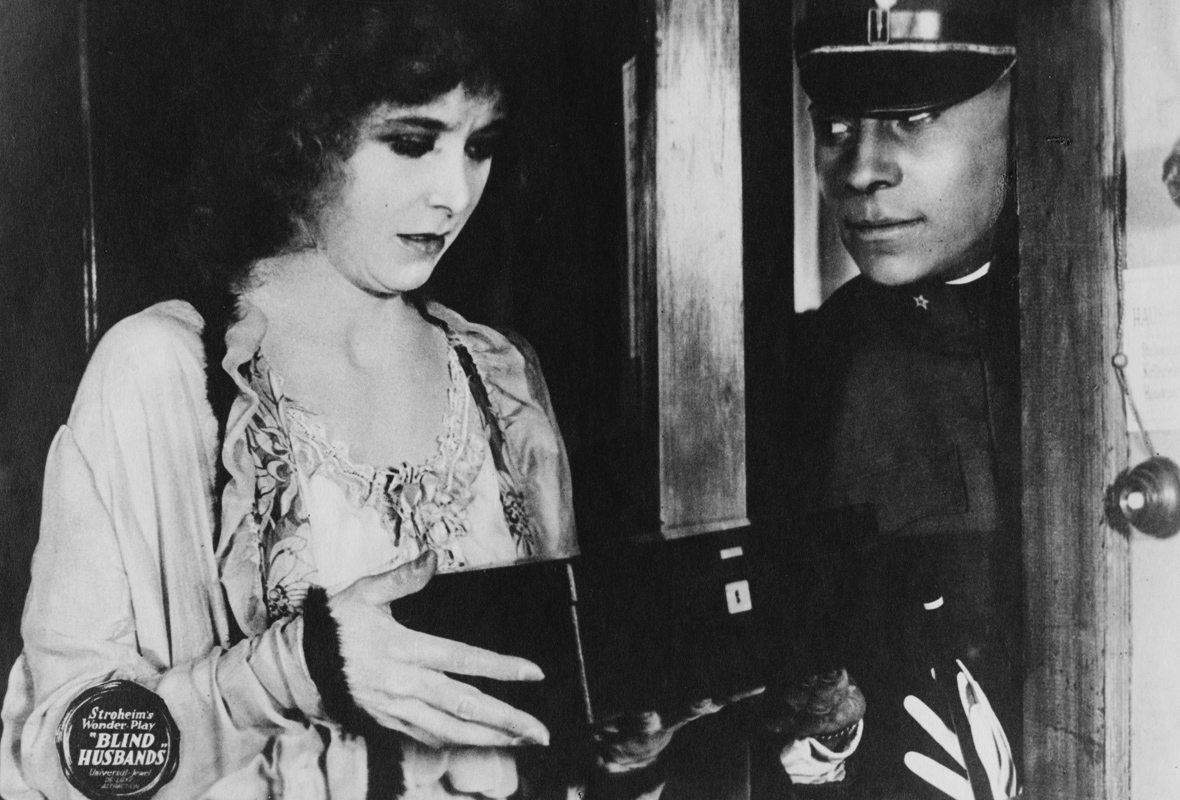 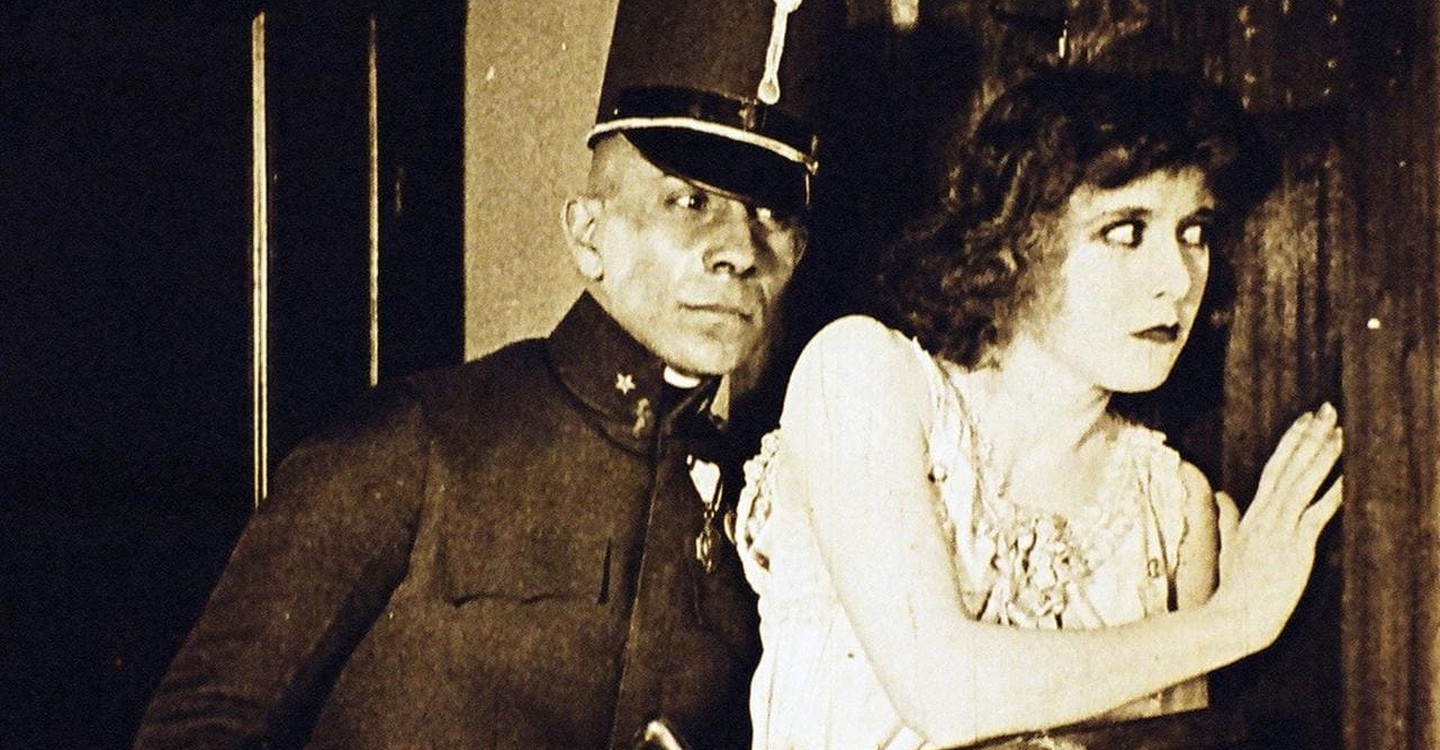 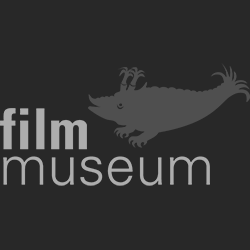 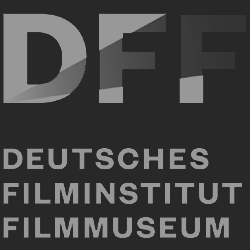 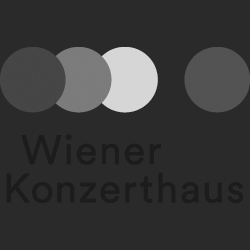