The Estonian filmmaker Dimitrij Kirsanoff was one of the few directors of the silent era who tried to do without subtitles altogether: an impressionistic film about life in a poor working-class neighbourhood on the eastern edge of Paris. Kirsanoff is now considered one of the forerunners of French poetic realism of the early 1930s, which directors like Jean Vigo, René Clair and Jean Renoir used to tell their stories of little people.

It tells the story of two sisters who come to Paris as orphans and initially struggle to get by with small jobs. It is disastrous for both of them that they fall in love with the same man. The younger sister becomes pregnant and has to fend for her child on her own, the older sister turns tricks for the man and ends up in prostitution. The sisters find each other again and take revenge on the seducer in their own way.

Ménilmontant is pure auteur cinema. Kirsanoff was responsible for directing, writing and editing, and his girlfriend Nadja Sibirskaja plays the main role. The film is set in the then poor working-class district of Menilmontant in the east of Paris. From the beginning of the film, Kirsanoff breaks with traditional narrative perspectives. In an accelerated montage, he presents the barbaric double murder of the parents of the two girls as a purely visual event; context and motives remain uncertain. Here, only the perspective of the cinematic eye is taken and completely detached from the knowledge of the characters. The violence presents itself all the more radically - a programmatic setting by Kirsanoff, who declares that a film must be understandable through itself. The cinematic action is the images, which unfold a tremendous power through camera work, cross-fading and editing techniques. The film looks at the pure existence of a deprived life in the big city with violence, poverty and prostitution. No psychologisation, no explanation, right in the eye and right in the heart.

Reinhard Febel
Thoughts on the music for the silent film Ménilmontant

Writing a composition to accompany a silent film is a different undertaking than composing music for a television film, for example. The soundtrack belongs to the music alone. This self-evidence allows for diverse relationships between image and sound, undisturbed by other structural levels, the most important element of which is and remains, of course, the cuts, both in the film itself and in the music. In the individual cut, the film content does not necessarily have to be cut through completely (although this is of course the case in the mechanical sense), but individual elements can be transferred across the breaks and thus create more complex relationships. This can now also be attempted in music set to music. In other words, just as some elements in a sequence of images can be cut (for example, the perspective of the gaze or a change from close-up to long shot) and some not (perhaps the same people, the same place or, as in Eisenstein's example, the same colour white), this idea of structure can also be found in music: Some things may remain the same, be it the instrumentation, the dynamics, the motifs - and some things may not. This can result in a multiple counterpoint: On the one hand, between the sound and the image cuts, whereby simultaneity could be called homophonic and other things polyphonic; on the other hand, within the cut material itself, be it on the visual or the acoustic level. A schematism is thus counteracted: Where the editor snapped at the editing table, the composer does not necessarily have to say snap later and cut up the music at this point as if it were the original sound of the recorded scene - which it is not. So a multiform web of relationships will stretch over the entire work of image and sound and hold it together, perhaps not unlike the leitmotifs in opera, but freer, more ambiguous and more mobile, as if the actors and objects of the film were merely casting their shadows on the music.

Reinhard Febel, born 1952, studied in Freiburg with Klaus Huber and others. 1989 professorship (composition and music theory) at the Musikhochschule Hannover, since 1997 at the Mozarteum Salzburg. Guest lectures, talks, workshops and courses in Wel-lington and Auckland (New Zealand), in Riga, La Paz (Bolivia), Buenos Aires, Houston, Taipei and Kyoto. Prizes and scholarships: among others, 1979 scholarship holder of the Heinrich Strobel Foundation of the Südwestfunk, 1980 Beethoven Prize of the City of Bonn; prize at the Boswil Composition Seminar (Switzerland), 1984 scholarship holder of the Villa Massimo Rome; prize winner of the Steinbrenner Foundation, Stamitz Prize. Recent works: piano trio no. 2 (2006 -07), Morde in Bildern (music theatre 2005-08), Berceuse avec cauchemar (2007) for orchestra, Raum 17 (music theatre 2008), stelle (2011) for orchestra, Hyperklavier (2015) for solo piano and 13 instruments, Slumberland (2018) for 6 pianists, flute, clarinet, violoncello, percussion, Dispassion (2018} for ensemble. 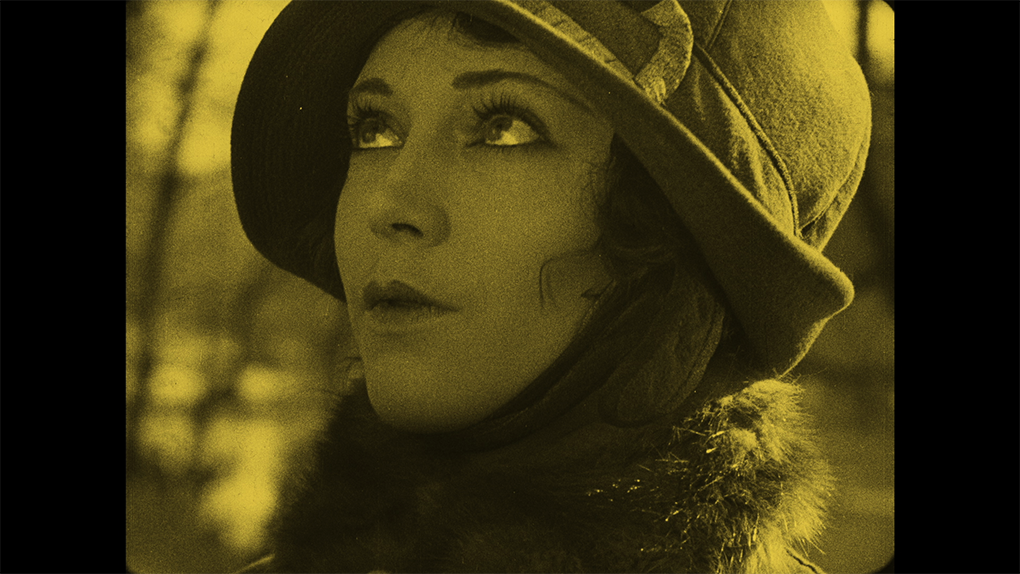 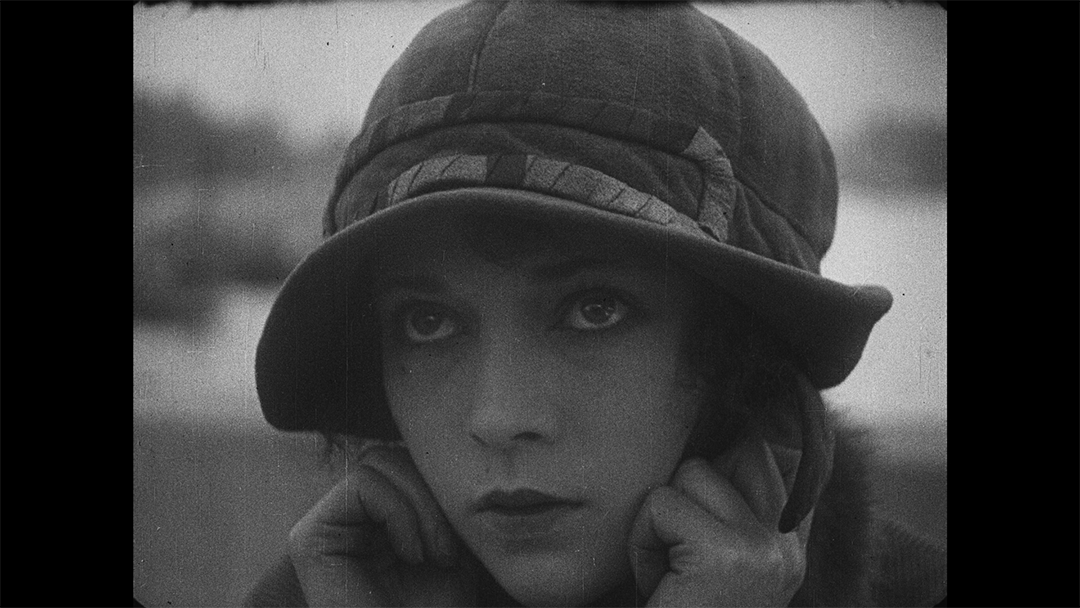 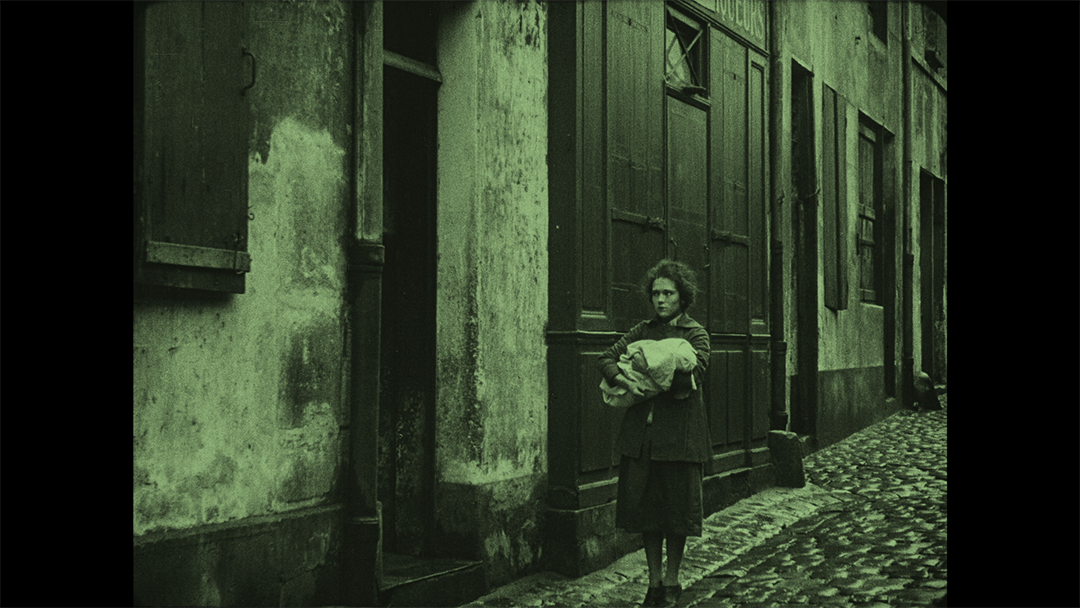 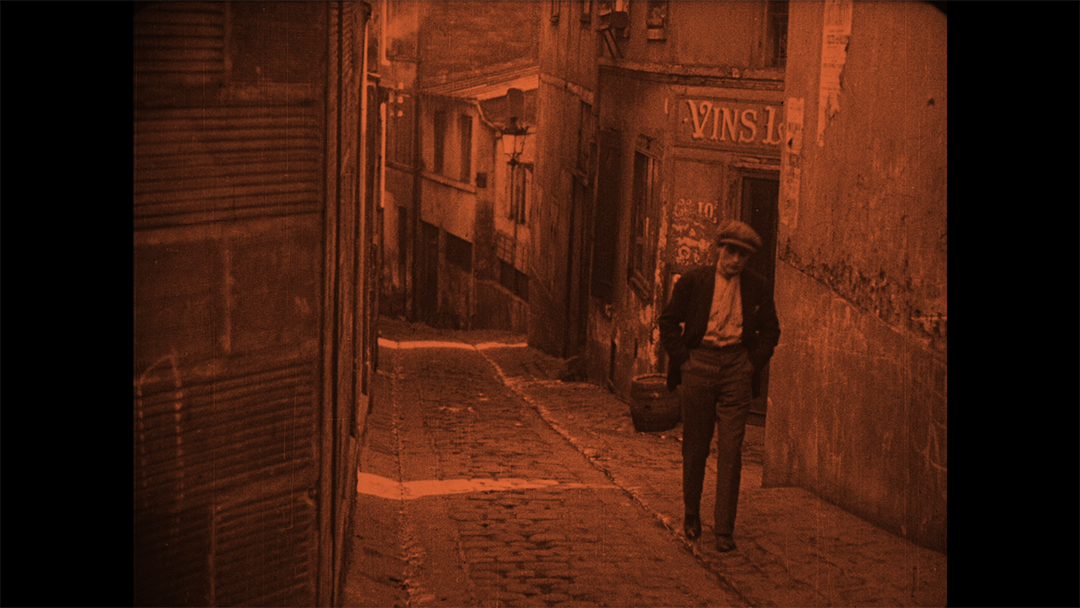 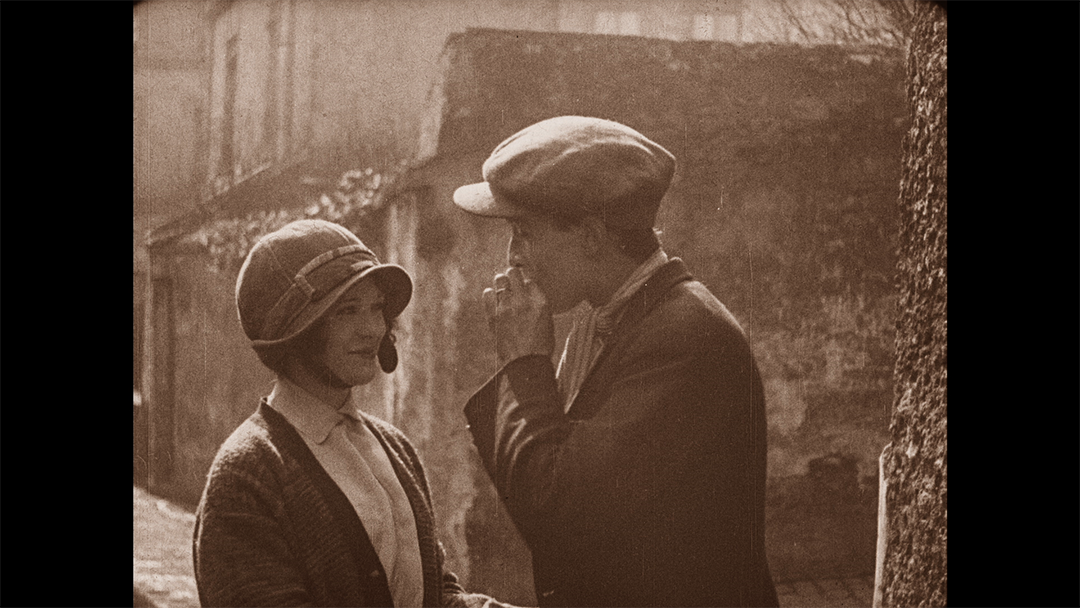 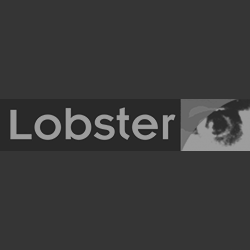