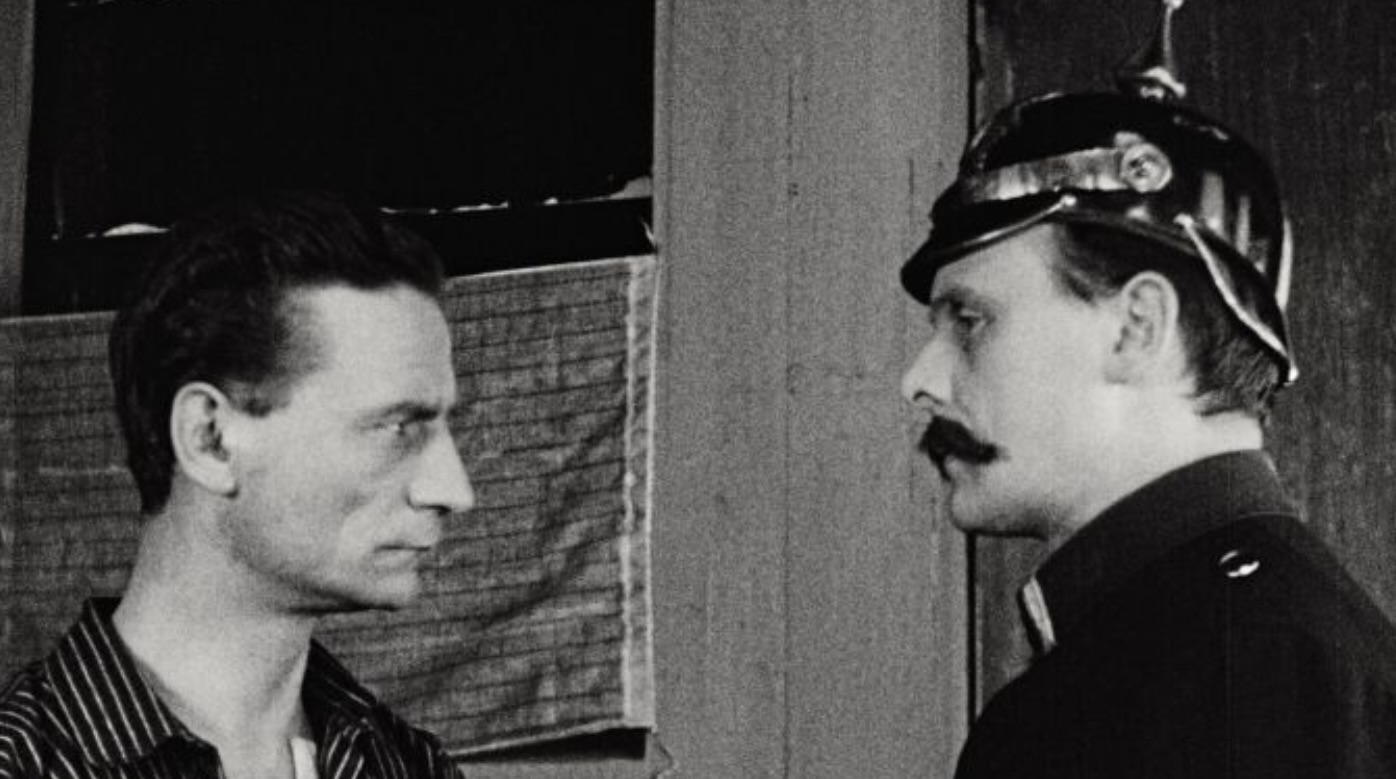 Members of the Berliner Philharmoniker perform under the direction of Raphael Haeger.
Music: Martin Grütter (*1983) - commissioned by ZDF/arte

In the Berlinale Classics series, the silent film classic Brothers (directed by Werner Hochbaum, 1929) will celebrate its world premiere at Berlin's Friedrichstadt-Palast on 13 February 2022. The digital restoration by the Deutsche Kinemathek in cooperation with the Filmarchiv Austria will be presented for the first time at the 72nd Berlin International Film Festival. The new music is by Berlin composer Martin Grütter and will be performed by members of the Berlin Philharmonic Orchestra conducted by Raphael Haeger.